Even though there are many kangaroos in Australia, over 25 million, you won`t find them hopping around everywhere. If you`re visiting the major cities like Sydney, Melbourne, Perth etc. you will have to go to special places to encounter a kangaroo. On all my visits to Australia it was only when I visited the Victorian countryside that I saw my first wild kangaroo, before that I had to go to a wildlife park to actually see one.

Tip: If you want to see wildlife in their natural habitat, visit Kangaroo Island, much chance you`ll see quite a bit.

No, not all Aussies wear Akubra hats. Maybe if you find yourself right in the Outback you will, but when you`re walking down the street in Perth or Melbourne, you will find people dress similar to Americans in casual wear. When it`s hot they do like their thongs, not the underwear, the flip-flops!

The Capital of Australia is Sydney 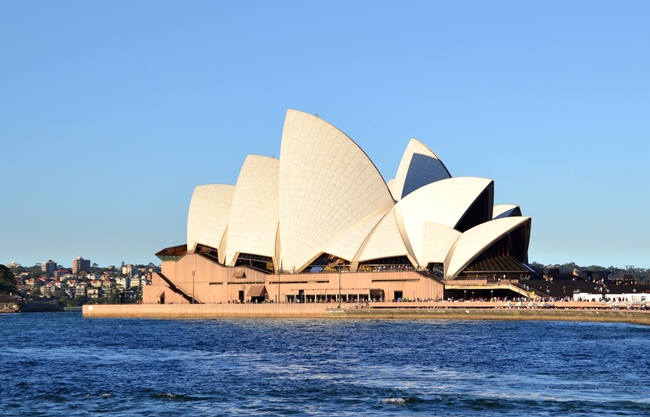 Toilet swirls the other way

It`s often been said that the toilets in Australia swirl clockwise instead of counter-clockwise when flushing. There`s lots of debate about if this is true or not. Some say it`s neither as it goes straight down due to the shape of the toilets in Australia. Some say it`s true because of the Coriolis effect and others disagree on this. Too be honest I just want my toilet to flush. Nope, koalas are not bears. They are marsupials or pouched mammals. They eat eucalyptus and sleep a lot, up to 18 hours, this is due to their slow metabolism. If you want to see a koala, you`ll have to visit the East of Australia as the koalas live in eastern Australia where there are eucalyptus trees. As with the kangaroos, you won`t find them everywhere and might have to visit a wildlife park to see one up close. I got lucky last year when visiting Cape Otway to see a few koalas in the wild relaxing up in the trees.

Did you think any of these were true?

Which myth have you heard about Australia?